According to RFID Magazine, Walmart USA has informed its suppliers that it is required to expand RFID tags into some new categories of goods, and as of September this year, these newly expanded goods will be mandatory to embed smart tags with RFID capabilities to be allowed to be listed in Walmart stores. It is reported that the newly expanded areas include: consumer electronics (such as TVs, xboxes), wireless devices (such as mobile phones, tablets, accessories), kitchen and catering, home decoration, bathtubs and showers, storage and organization, car batteries seven. 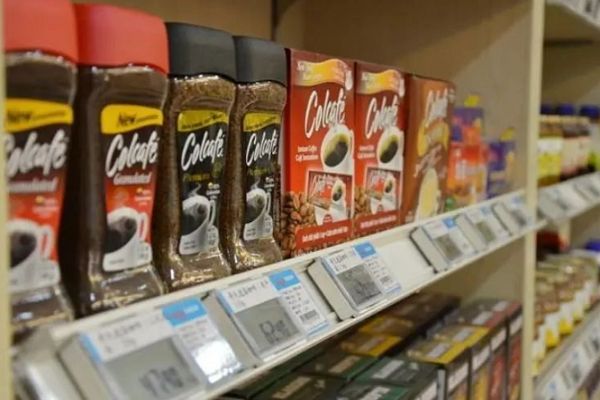 As the most successful supermarket in the world to deploy RFID technology, Wal-Mart's relationship with RFID can be traced back to the "Retail Industry System Exhibition" held in Chicago, USA in 2003. At the conference, Walmart first announced that it would adopt a technology called RFID to eventually replace the widely used barcodes, becoming the first company to announce a timetable for official adoption of the technology.

Over the years, Wal-Mart has used RFID in the field of shoes and clothing, making the warehousing link in logistics management enter the information age, so that the market circulation and behavior of each commodity can be traced. At the same time, it can also obtain the data information collected in the inventory management system in real time, simplify data processing, digitize and informatize the entire logistics process, improve the efficiency of logistics management, and reduce personnel needs. Not only that, RFID technology also effectively reduces the labor cost of supply chain management, making the information flow, logistics, and capital flow more compact and effective, and increasing the efficiency. Based on its success in the field of shoes and apparel, Walmart hopes to expand RFID projects to other departments and categories in the near future, thereby further promoting the construction of online platforms.

As the hegemon of global offline physical sales, Wal-Mart actually contains an "e-commerce" heart in its body 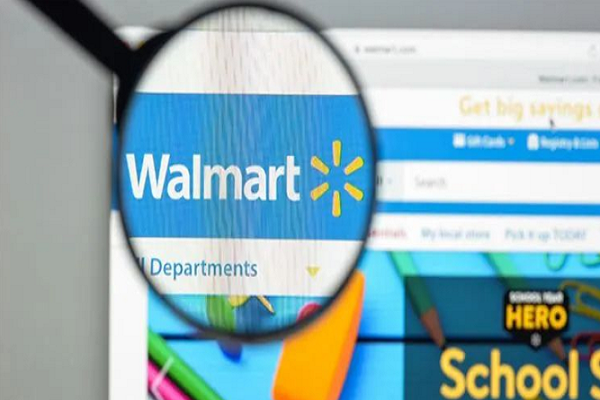 Since its founding in 1962, Walmart has been taking the model of offline discount stores. With the corporate culture of "customer is God", "respect for every employee", "don't drag today's things to tomorrow", it stands out in global supermarkets. However, with the popularity of the mobile Internet in 2012, Amazon stood out in the US market. In just two years, Walmart shares fell back to their pre-2010 value. At that time, people thought that even a big man like Walmart could not withstand the challenge of Internet e-commerce, and the hegemony of the retail empire seemed to have been crumbling. Since then, Walmart has been painfully determined to catch up with Amazon again. As a result, the battle for the "king of Retail in the United States" has continued until now.

At the beginning of 2021, Walmart International's revenue fell by about 8.3% due to the impact of the epidemic. In order to compete with Amazon, Walmart began to try to learn from Amazon's approach and establish its own "last mile" independent delivery service. For the "last mile" program, Walmart has made a multi-faceted deployment.

First, Walmart has vigorously built a fulfillment center. In 2021 alone, Walmart has built new fulfillment centers in Canada, India and other regions, and at the same time renovated some Sam's members and Walmart retail stores to achieve the effect of fulfillment centers. At the same time, Walmart also launched a supporting Alphabet (automated pick-up) system, which is specially used for picking and packing online shopping orders. When the online order information is released to the system, the system will automatically select the goods from the warehouse, integrate the goods according to the order, and then ship the items to wal-Mart employees for delivery, which can shorten the order processing time and speed up the delivery. 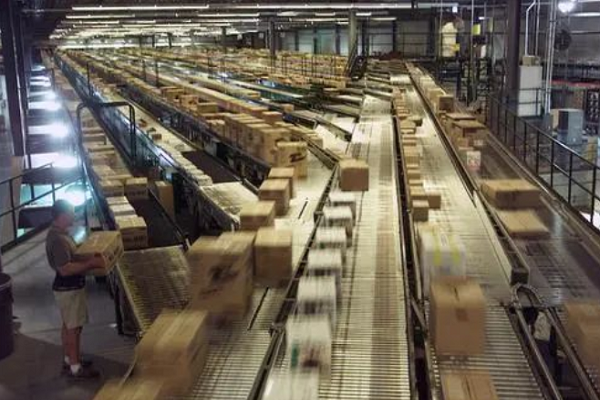 Second, in May of the same year, Walmart acquired Zeekit, the world's leading dynamic virtual fitting room platform. Walmart understands that customer experience is the foundation of the business. Considering that one of the most frustrating aspects of a customer buying clothes online is not knowing how the clothes will actually look and feel when they are worn. As a result, Walmart launched Zeekit technology to users of Walmart apps and Walmart.com. The feature currently enables customers to choose from 50 models between 150CM-180CM height and XS-XXXL size. Customers can also choose the model that best represents their height, body type and skin tone to try on online, and by fall 2022, nearly 70 other model options will be available to offer a wider range of sizes, skin tones and hair colors. 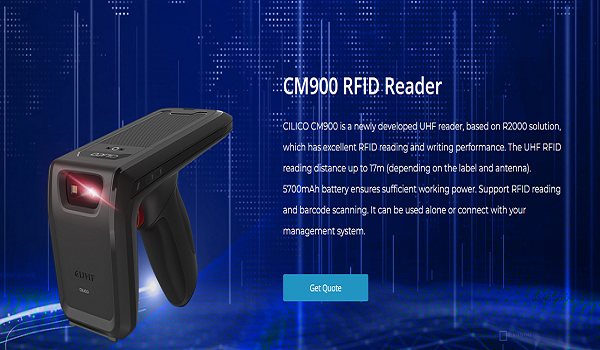